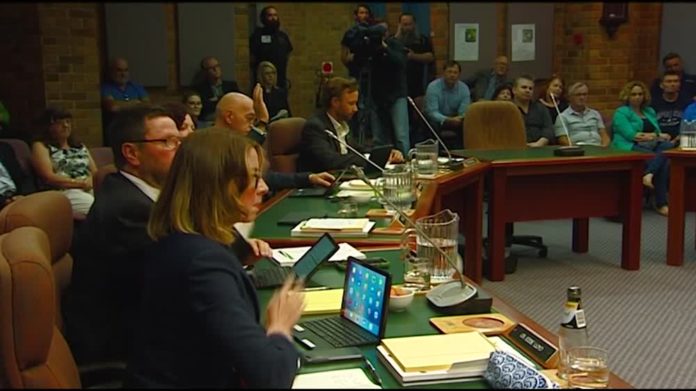 Plans for a rate increase will be considered by Lismore Council tonight, as it battles to fix a $6-million budget black hole.

“What we’re talking about really is actually a dollar a day, that’s the 30 per cent total over the next five years.”

If it’s approved, community consultation will begin in August.