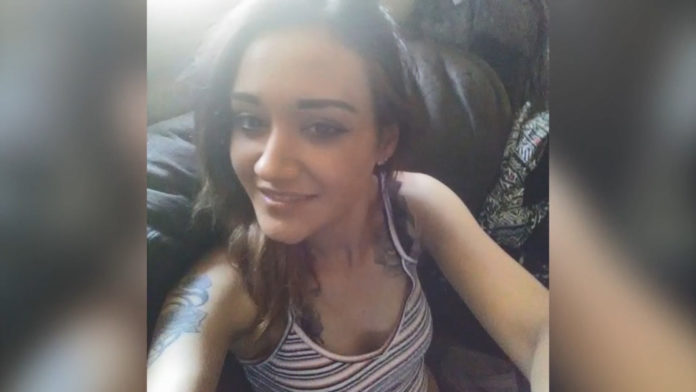 The man accused of murdering Tamworth woman Teah Luckwell at her South Tamworth home last year has had his case committed for trial in the Supreme Court.

27-year-old Jesse Green is charged with killing the 22-year-old mother, whose body was found by a neighbour on March 28, 2018.

The accused faced court on Wednesday via videolink from prison, where he has remained since he was charged more than a year ago.

Despite concerns regarding whether Green was fit to face trial, Magistrate Malcolm MacPherson said he should have the opportunity to answer the charges.

The trial is scheduled to begin in Sydney’s Supreme Court on July 12.