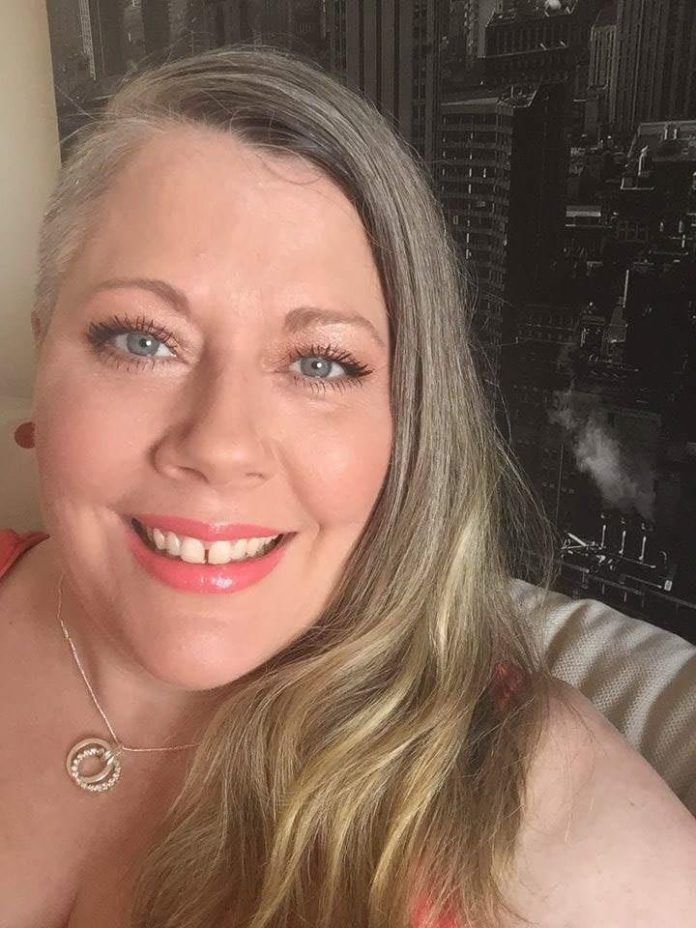 Human remains found at a water treatment facility in the Blue Mountains have been identified as missing woman Cecilia Devine.

The 42-year-old Newcastle woman had been missing for almost eight months.

Staff at a water treatment facility in Katoomba made the discovery in the Upper Cascade Creek dam at 12pm on March 18.

Ms Devine had been reported missing from Waratah on September 5, 2018.

Police are now treating the case as a homicide and have launched Strike Force Eking to investigate.

As part of their inquiries, investigators have released CCTV footage of Ms Devine walking from a hotel in Katoomba Street, Katoomba, the day after she was reported missing.

She was wearing a bright yellow cardigan, black pants and carrying an orange handbag.