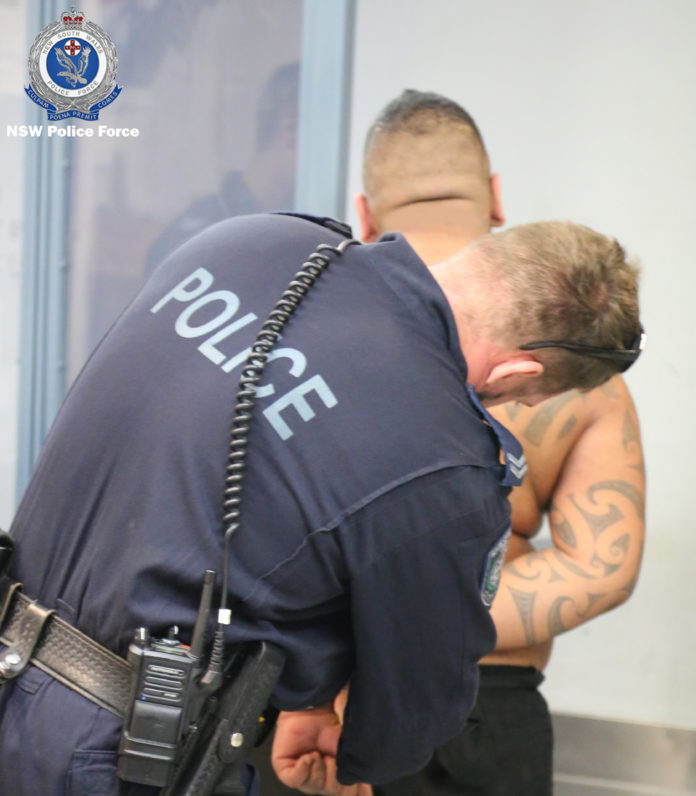 Three Rebels outlaw motorcycle gang members and an associate have been charged over an alleged home invasion and kidnapping in the Hunter region.

Police will allege the four men seriously assaulted one of the residents of a Cessnock home after breaking in on May 30, 2018.

The 24-year-old victim was treated for serious head and ear injuries at John Hunter Hospital before being released.

There were five men in the vehicle, including an injured 22-year-old, who police will allege was assaulted by the other men in the car.

Following extensive investigations into the activities of the Newcastle Rebels OMCG chapter, four men – aged 24, 25, 27, and 37 – were arrested on Tuesday in connection to the home invasion.

The men have been charged with a raft of offences, including wounding, aggravated break and enter, kidnapping and fraud.

They’ve all been refused bail and investigations are ongoing.