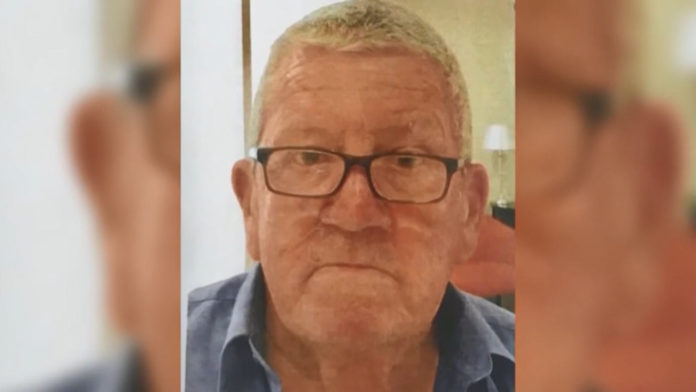 Police have confirmed human remains found near Moree in January are that of missing man William John Torrens.

A bushwalker made the grim discovery on the Mehi River on New Year’s Day before the remains were taken for forensic examinations.

Police say they are not treating the death as suspicious.

LA NINA GONE, BUT NOT FOR LONG

FIRIES RALLY FOR GOOD CAUSE