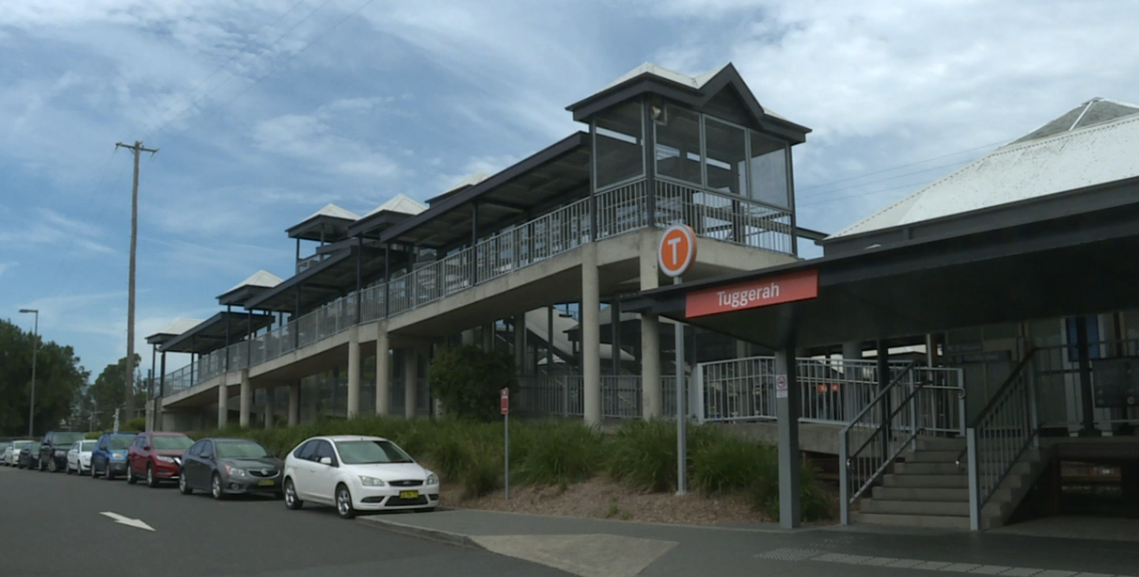 A man has escaped injury, after being held up at knifepoint in Tuggerah early Thursday morning.

The 37-year-old returned to the commuter car park around midnight to find another man sitting in the driver’s seat of his vehicle.

The offender asked for his keys, phone and backpack and threatened him with a 20 centimetre knife.

Police are on the hunt for a Caucasian man in his 20s, seen driving off in a silver Holden Captiva.