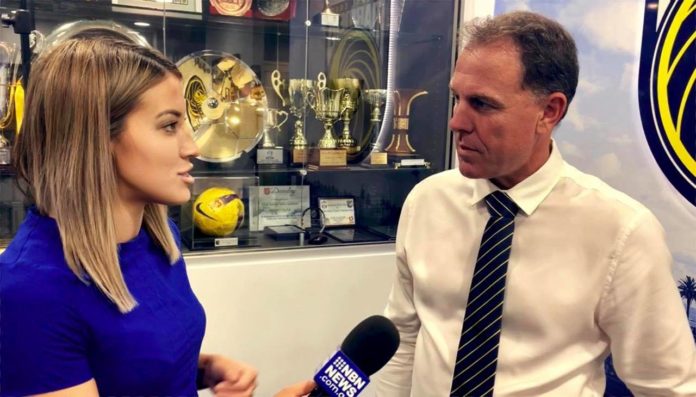 Alen Stajcic has signed a permanent deal with the Central Coast Mariners.

He’s been caretaker coach of the A-League club since March, but has now put pen to paper on a three season contract.

Stajcic was controversially sacked as Matildas boss in January, with the FFA citing player welfare and culture issues.

The club says it’s committed to making sure he has the resources to build a competitive side for next season.

And recruitment is already underway.