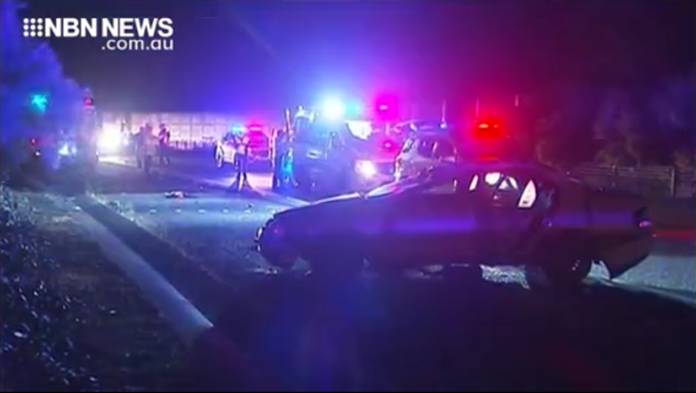 A 28-year-old woman from Newcastle has died after a single-vehicle crash on the Gold Coast.

The Wallsend woman was rushed to Gold Coast University Hospital in a critical condition in the early hours of Friday morning, following a crash on the Pacific Highway at Tugun.

She later died in hospital.

Initial reports suggest the Holden Commodore she was travelling in was heading north when it left the road and rolled several times.

The driver of the car, a 40-year-old man from the Sydney suburb of Richmond, was arrested over a number of unrelated matters.

Anyone with information, or who witnessed the crash, is urged to contact police.