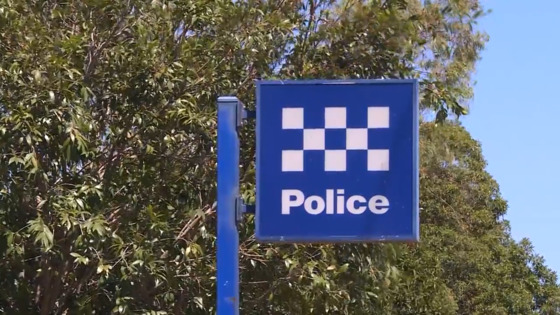 Newcastle Police are appealing for public assistance, after a robbery in Newcastle this morning.

At around 9:30am, police were called to a licensed premises on Station Street, Waratah.

It’s alleged a man entered the premises and threatened patrons with a firearm.

He left the scene with a sum of cash.

No one was injured during the incident.

Police are appealing for witnesses who may have seen a man acting suspiciously in the area between 9 and 10am this morning.

He’s described as approximately 180cm tall, with a solid build and dressed in dark clothing.

His face was covered by a dark balaclava.