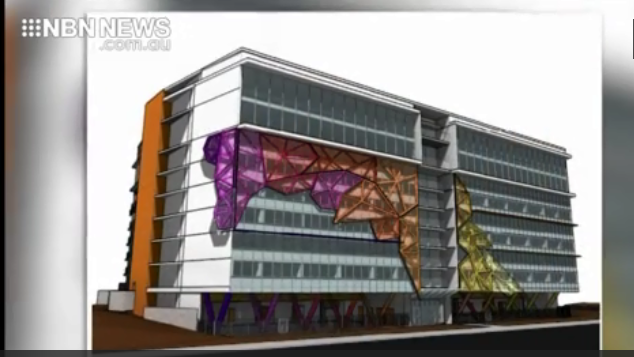 “We’ll put one more level of car parking and 2 levels of office space on top – which is about 2,500 square metres per level and and 50 serviced apartments down the front.”

If approved, it will stand as tall its neighbour – the Newcastle Permanent.

The 75-place centre will open within weeks, inside the ‘David Cohen and Co’ building, next to the Bolton Street carpark.