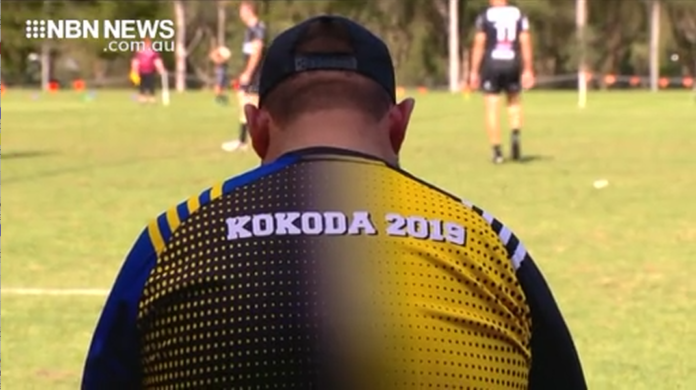 A team of former footy rivals is about to tackle the Kokoda Track, to raise funds for former Newcastle player Matt Dunn.

Mr Dunn is a cancer researcher on a mission to slow the progression of his daughter’s rare brain tumour.

“Matt Dunn is a player that most of the players played against who are doing the track and that’s what rugby players do it doesn’t matter what team you play for, we all play together. It felt like a worthwhile charity.”