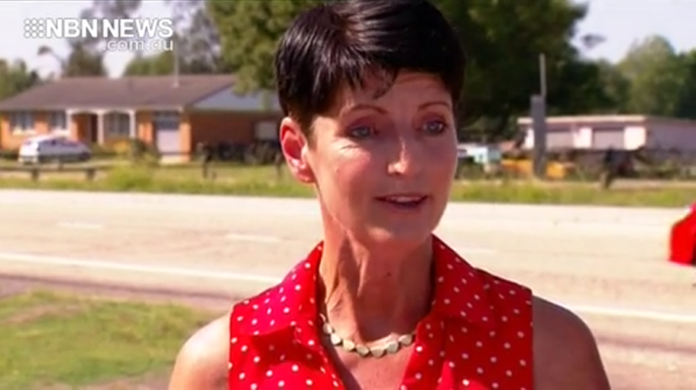 When NBN News spoke to Ms Washington today, she said she couldn’t comment on the matter, except to say the party has a process in place to select a new leader after the federal election.