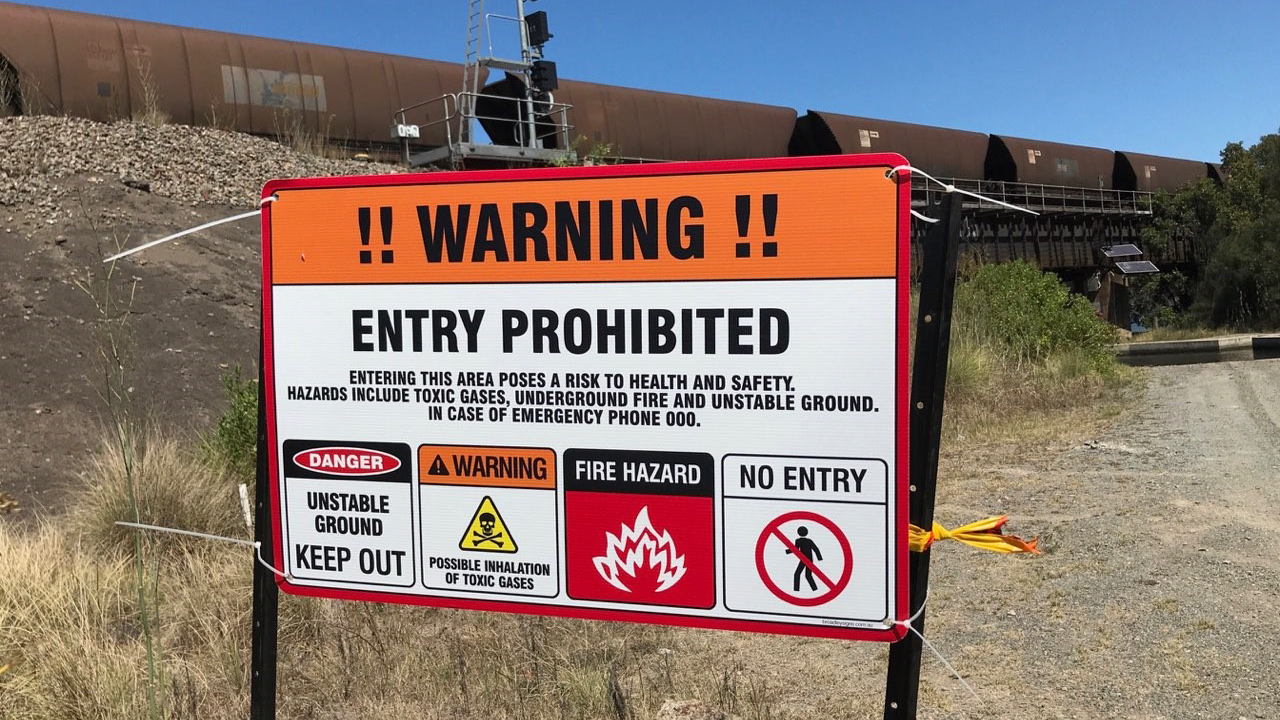 It’s been revealed air pollution has reached “poor” levels around Kooragang Island, where an underground fire has been burning in a former toxic waste dump since early January.

The EPA has blamed the air quality change on inland dust.

The blaze is expected to take another two weeks to put out.