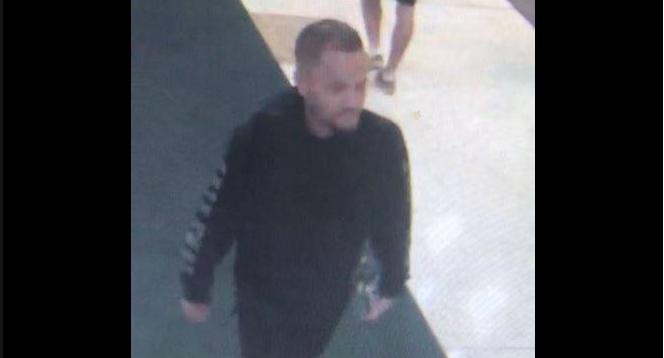 Coffs Harbour police are searching for a man who allegedly stole from an electronics store yesterday, and then fled officers.

Just after 10:30am, a man entered the Park Beach shopping centre where it’s believed he stole from a number of CD’s.

Police were alerted and confirmed a vehicle the man was driving was a stolen Alfa Romeo registered in Queensland.

Around 11am a short police pursuit was initiated at Boambee East, the vehicle was again picked up at 11:30am on the Pacific Highway at Kundabung but evaded officers.

The car was spotted a third time by highway patrol Collombatti, but a pursuit was called off due to safety concerns.

The stolen Alfa Romeo was later found abandoned on River Road at Kundabung.

Police are looking for a man who is Caucasian with a fair complexion. He has facial hair, a medium build and short, dark hair. 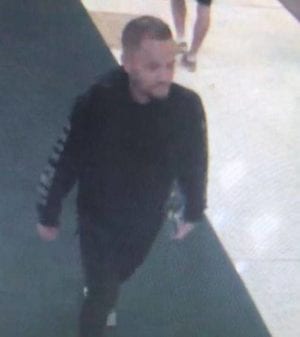 PROGRESS STALLS ON A NEW TOWN PROPOSED FOR THE NAMBUCCA VALLEY