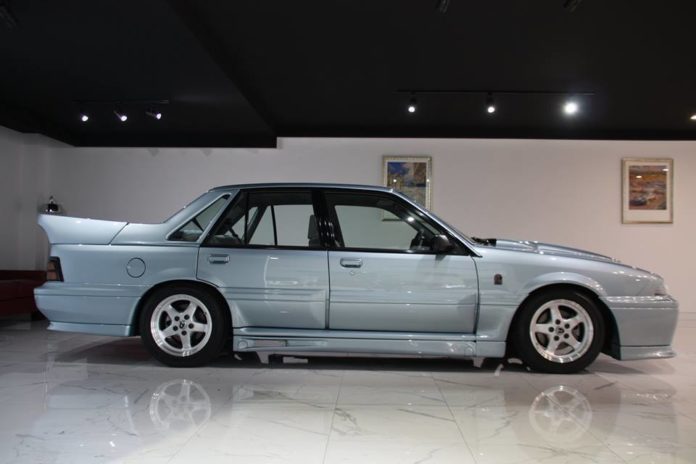 Police say three men arrived at the Somersby business in a Toyota Landcruiser late last night, before forcing their way inside. 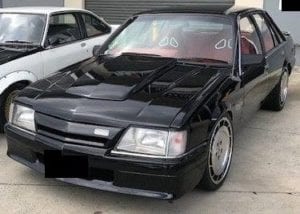 They left the four-wheel-drive behind, and each made off in a collectable Commodore.

Among them, a Group-A SS replica, a VL Walkinshaw Special and a black VK sedan.

Police are appealing for information.

DUNCAN ON LOOK OUT FOR SENSATIONAL SNAPS