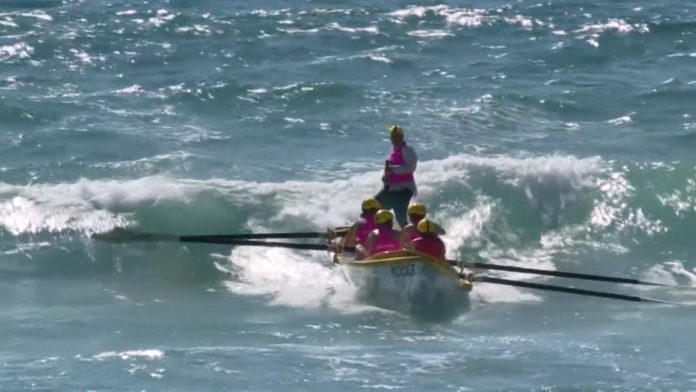 at Park Beach yesterday, with only a few points deciding several major divisions.

In the club championship – Kempsey-Crescent Head just edged out Woolgoolga to claim the trophy.

The club also took out the men’s open event by three points, over Tugun.

In the open women’s, Woolgoolga got one back against Kempsey – storming home to win by a single point.

WOOLGOOLGA TAKES ANOTHER WIN AGAINST MACKSVILLE IN GROUP 2