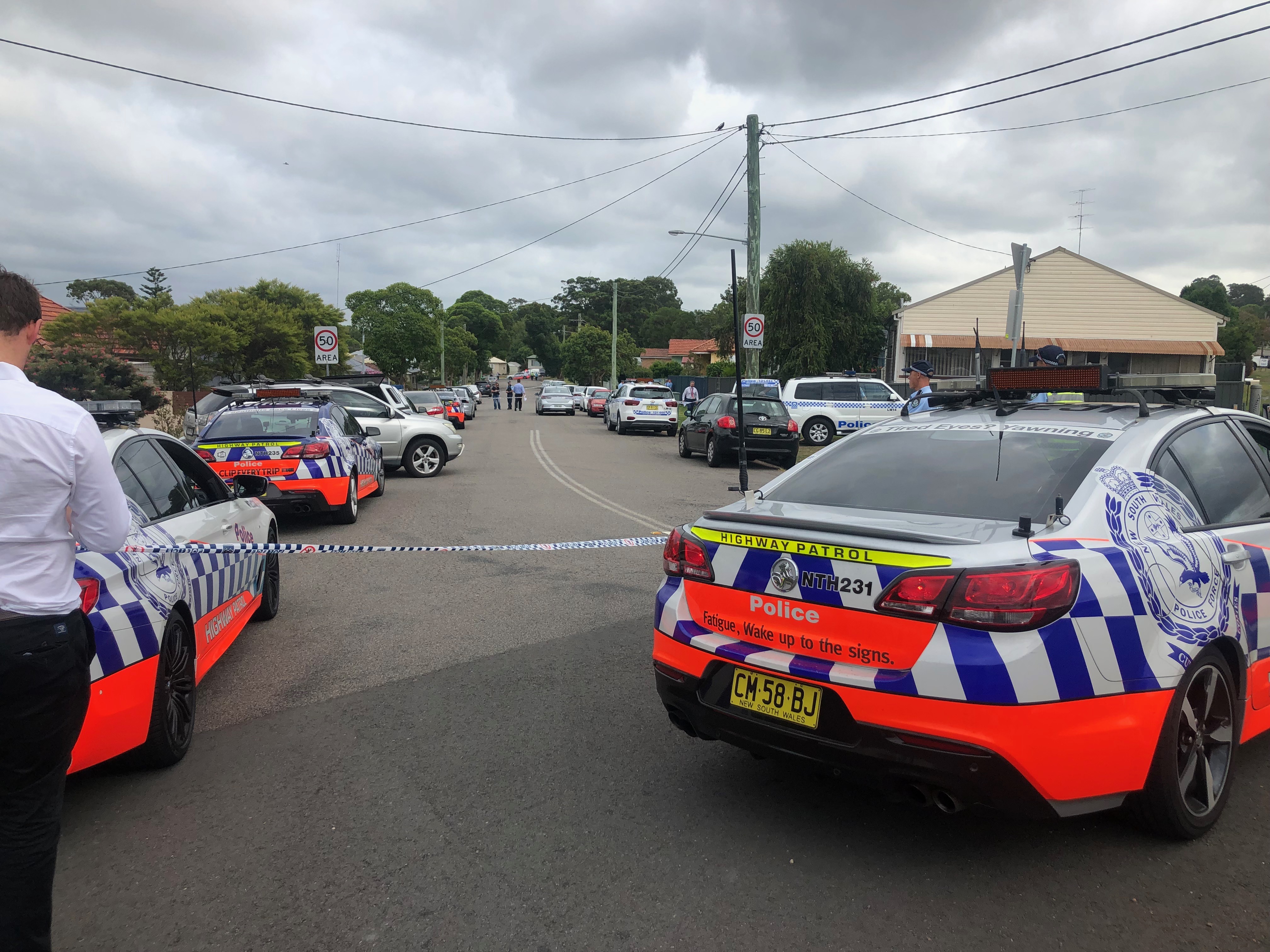 Police have launched a critical incident investigation into the shooting death of a man at Lake Macquarie today.

As part of their inquiries into the stabbing death of a 27-year-old woman at Glendale yesterday, police attended a house in Vena Street just before 9am.

Officers confronted a 21 year-old man, who allegedly confronted them with a knife before he was shot by police.

The man died at the scene.

MAN IN STOLEN VEHICLE ATTEMPTS TO ESCAPE POLICE NEAR TAMWORTH