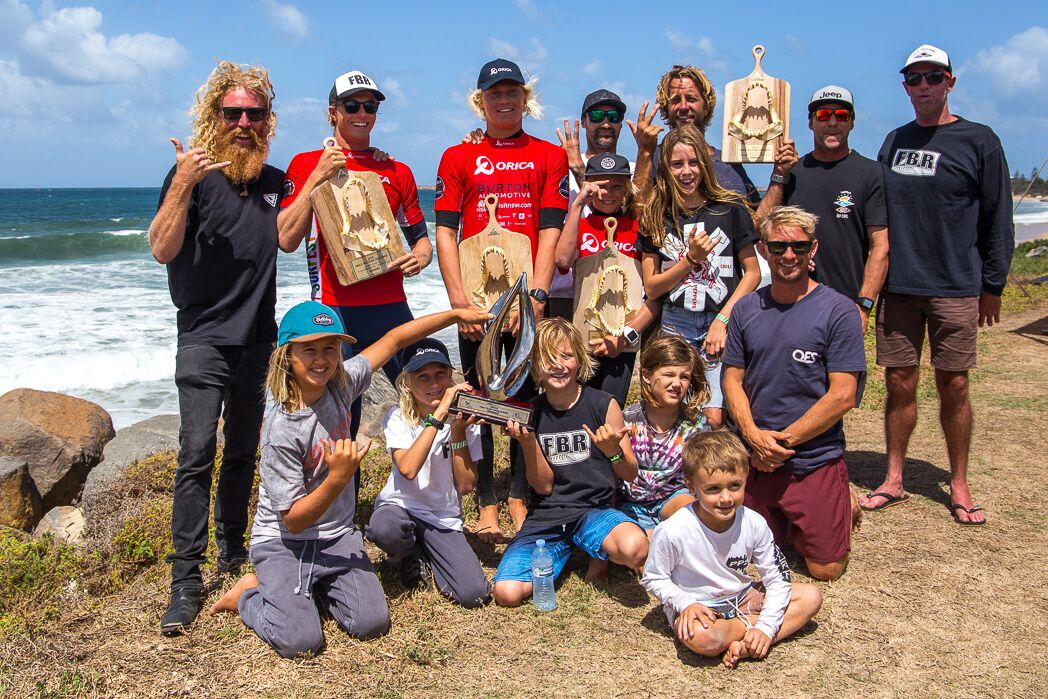 They took a backseat to Merewether at the Boardriders Battle national final last weekend, but Frenchmans has overcome three rivals from Sydney to claim back-to-back Surfest Teams Challenge titles.
James McMorland got the Lake Macquarie lads off to a solid start with a seven and five in difficult conditions.
Ethan Hartge couldn’t match that effort, bagging a two and a five, handing North Narrabeen a shot at victory
Enter junior surfer, Dom Thomas.. his first ride scored a four, putting Frenchmans back in the mix for the title.
His power wave came in as a seven point six, making him the hero of the day, as the defending champions won by just point zero three.