Police have recovered a ute, believed to be linked to the disappearance and suspected homicide of New England man, Darren Royce Willis.

Earlier this month, they appealed for information regarding a yellow 1980 Ford Falcon ute.

Investigators have confirmed the yellow utility depicted in these photos has since been found.

It’s believed to be of significant forensic value and could help detectives narrow down the movements of Mr Willis leading up to his disappearance. 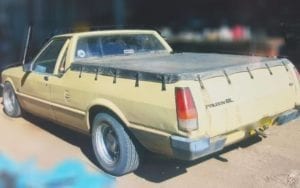 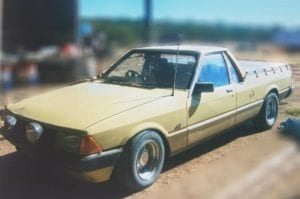