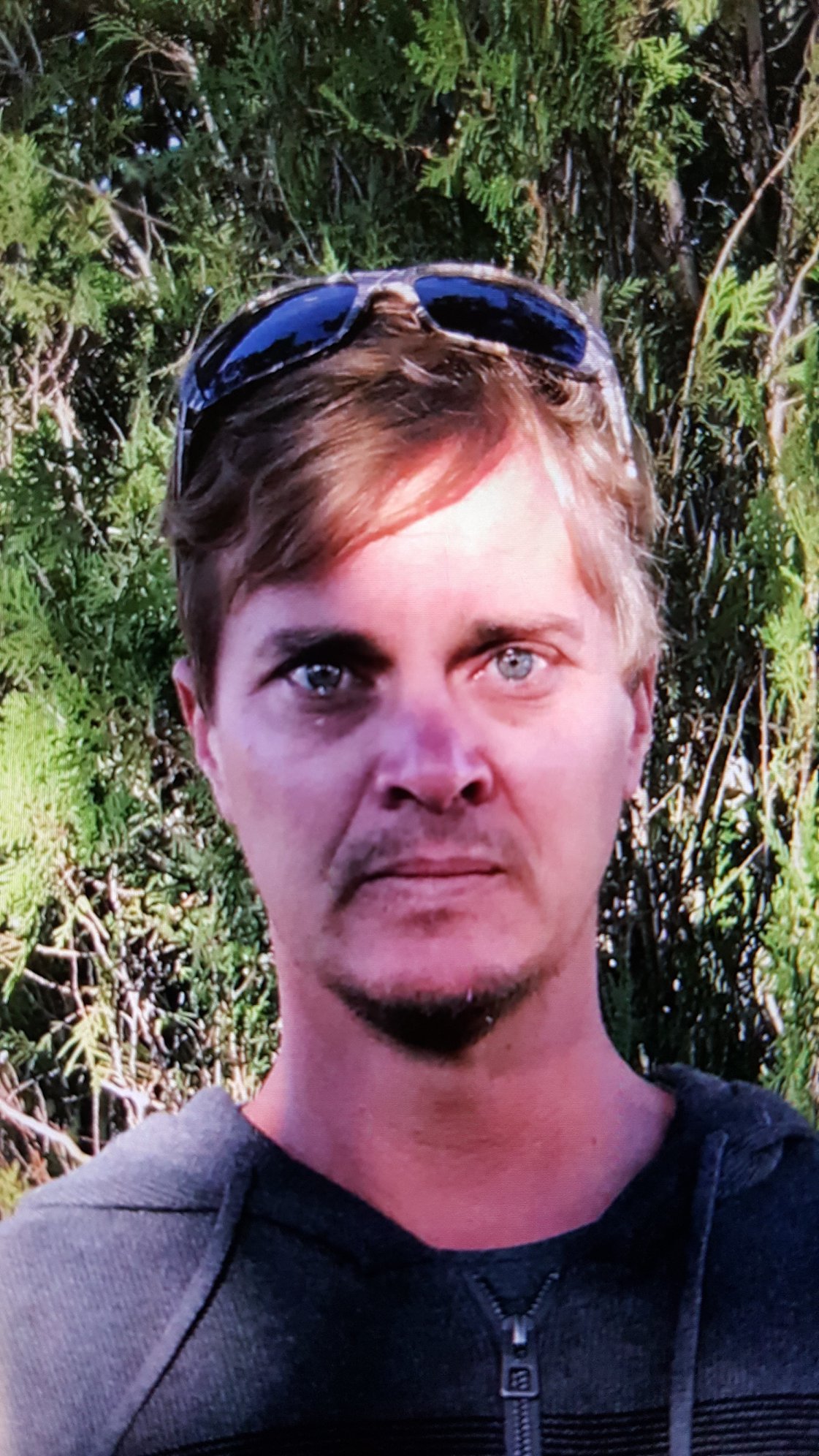 UPDATE: Jade Hawes has been found and is safe.

Police are seeking assistance to locate a missing Hunter man.

38 year old Jade Hawes was last seen leaving a home on Salisbury Road, Munni, north of Dungog, at around 4:30 on Saturday afternoon.

He’s described as being of Caucasian appearance, about 160cm tall, with a thin build and short blond hair, and was last seen wearing denim shorts, thongs and no shirt.

Police hold concerns for Jade’s walfare, as he suffers from a medical condition.

He’s believed to be travelling in a Blue 2003 Nissan Patrol, with NSW registration number CG69JO, and no spare tyre on the rear. 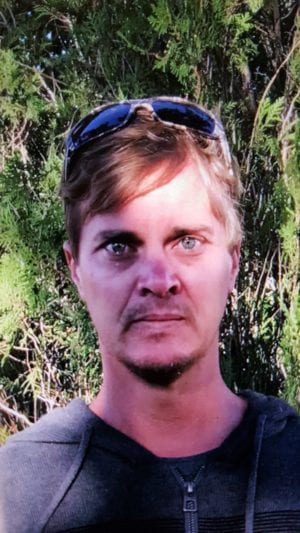