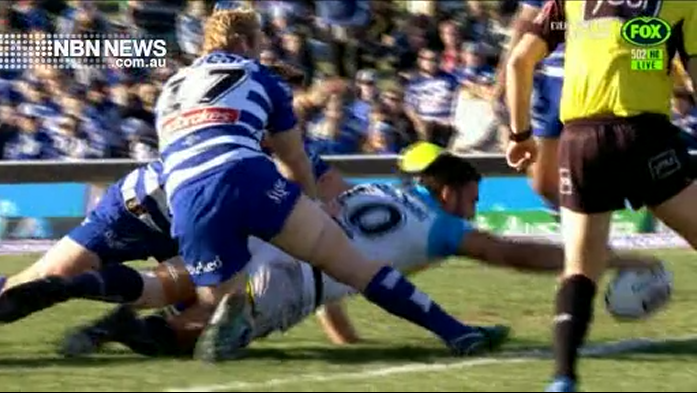 Titans skipper and Blues hopeful Ryan James has revealed his playing career could have taken a completely different path.

He was twice approached by Wigan to play in the UK Super League- the club’s first offer was made when James was still in the Junior ranks.

James says the interest made him believe he could do anything in the NRL.

GAV’S WEATHER | AUTUMN WEATHER HAS SETTLED BACK IN