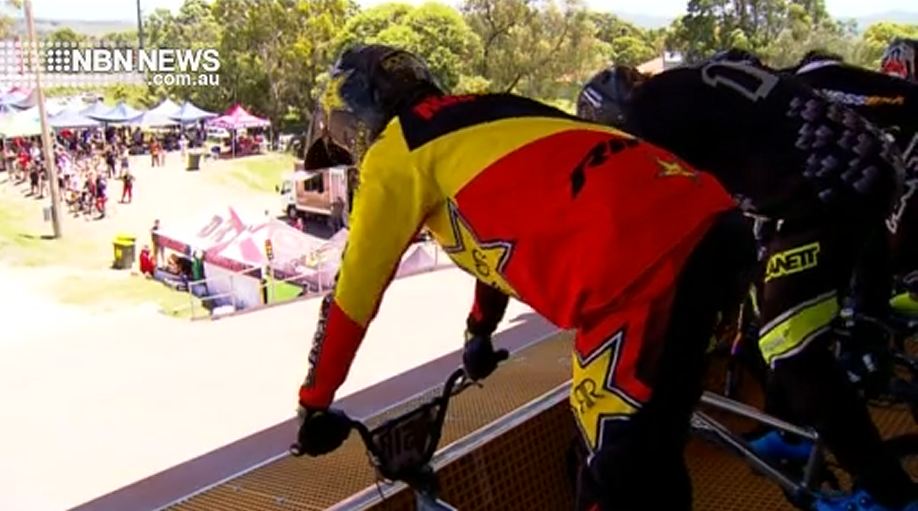 Lake Macquarie BMX Club’s Nathaniel Rodway, has dominated the Superclass division during round one of the state series at Argenton.

Tamworth’s Jack Davis loomed as his main challenger after winning the first semi, but Rodway wouldn’t be beaten on his home track, with Davis finishing second.

The event featured riders from across New South Wales, ranging from five and under right up to the open men and women’s divisions.

Competitors will now switch focus to the opening round of the national series in Sydney on February 16.

EDGEWORTH ON TOP AFTER CLASH AGAINST NEWCASTLE OLYMPIC