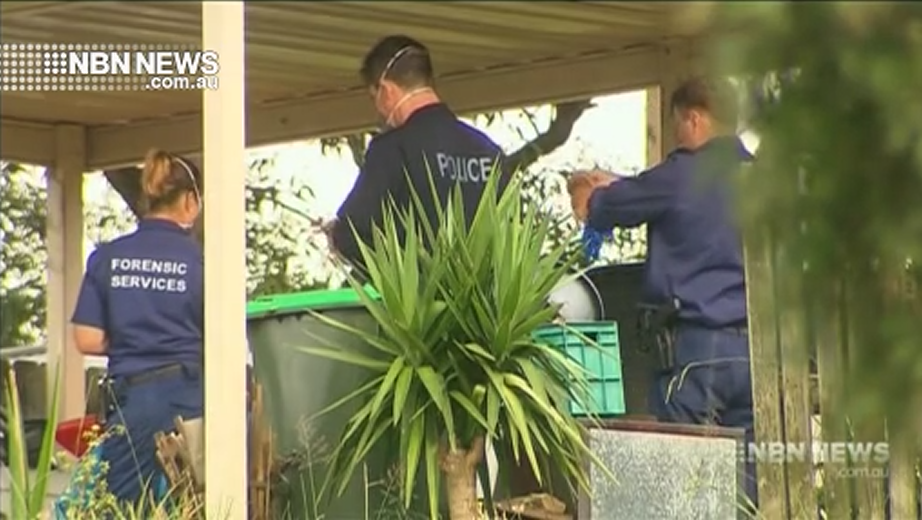 A 32-year-old man has been charged with murder, following the stabbing death of a man at Lake Macquarie over the weekend.

The man was arrested at McDonald’s at Belmont at around 7 o’clock on Monday evening, before being taken to the nearby Police Station where he was charged.

The injured man was taken to Newcastle’s John Hunter Hospital, where he later died.