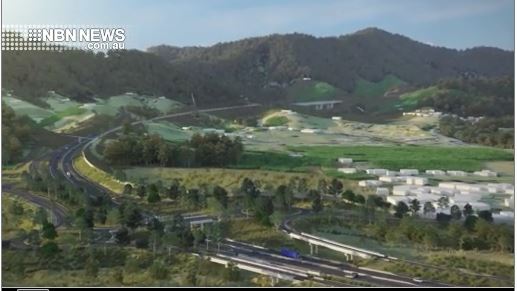 The creation of a committee was announced last week when the state government backflipped on its bypass plans and agreed to include tunnels in the project.

Applications are open until Monday the 18th February.

70 ADDITIONAL BUS SERVICES TO ROLL OUT IN THE HASTINGS