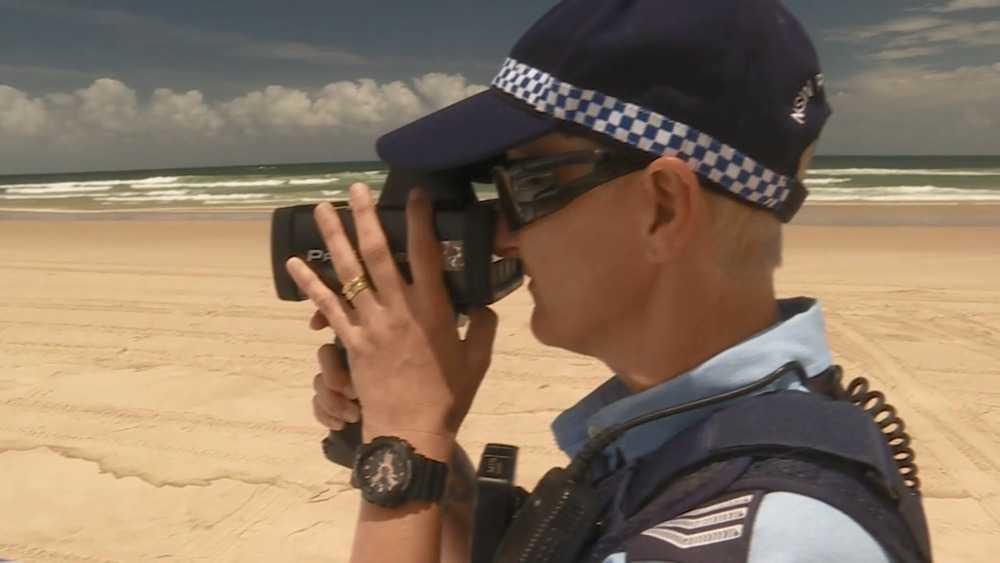 The safety of boaties and beachgoers was at the centre of a weekend police operation in the Northern Rivers.

Operation Banshee cracked down on alcohol and drug-related crime, as well as anti-social behaviour along the region’s coastline.

Almost 90 vessels were stopped as part of the multi-agency operation, which involved local police, Maritime NSW and the Department of Primary Industries.

On the sand, officers from the Traffic & Highway Patrol command breath tested 60 motorists, including a 24-year-old woman on Airforce Beach at Evans Head who returned a reading of 0.018.

She’s due in Ballina Local Court next month.

A number of other infringement notices were issued for offences including unregistered vehicles and unrestrained children.

BYRON’S BUSKING BAN EXTENDED UNTIL THE END OF JULY