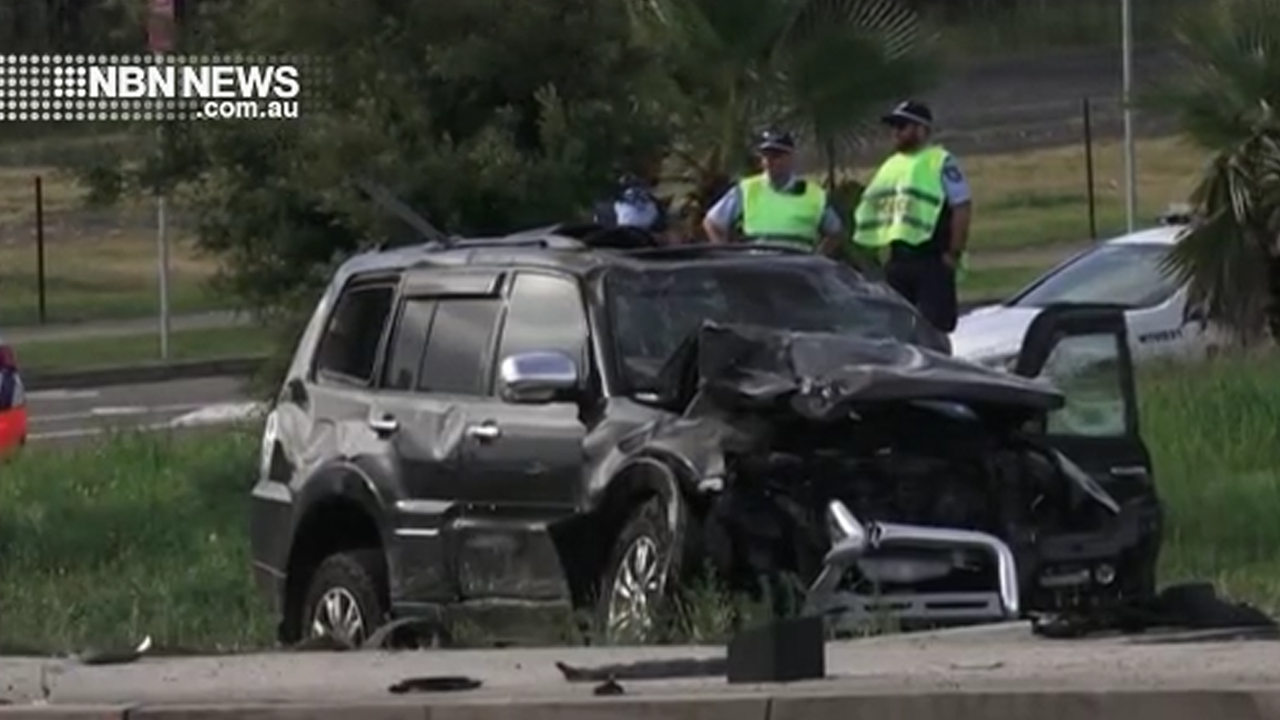 Three people remain under police guard in hospital, following a two-car crash on the Central Coast.

The trio were arrested at Hamlyn Terrace, just after 3:30 on Thursday afternoon, after the car they were travelling in collided with another car.

Earlier in the day, police say the three had threatened a woman with an axe before stealing her car at Ryhope, west of Lake Macquarie.

The vehicle, a Mitsubishi Pajero, was then spotted being driven erratically on the M1.

A pursuit was initiated, but stopped due to safety concerns.

It later collided with a vehicle at the intersection of Sparks and Minnesota Roads.

Two men, aged 32 and 20, along with a 22-year-old woman, were taken to Newcastle’s John Hunter Hospital with minor injuries.

The driver of the second car was treated at the scene.

COUNCIL GETS CLEARER PICTURE OF DISASTERS’ IMPACT ON BUDGET