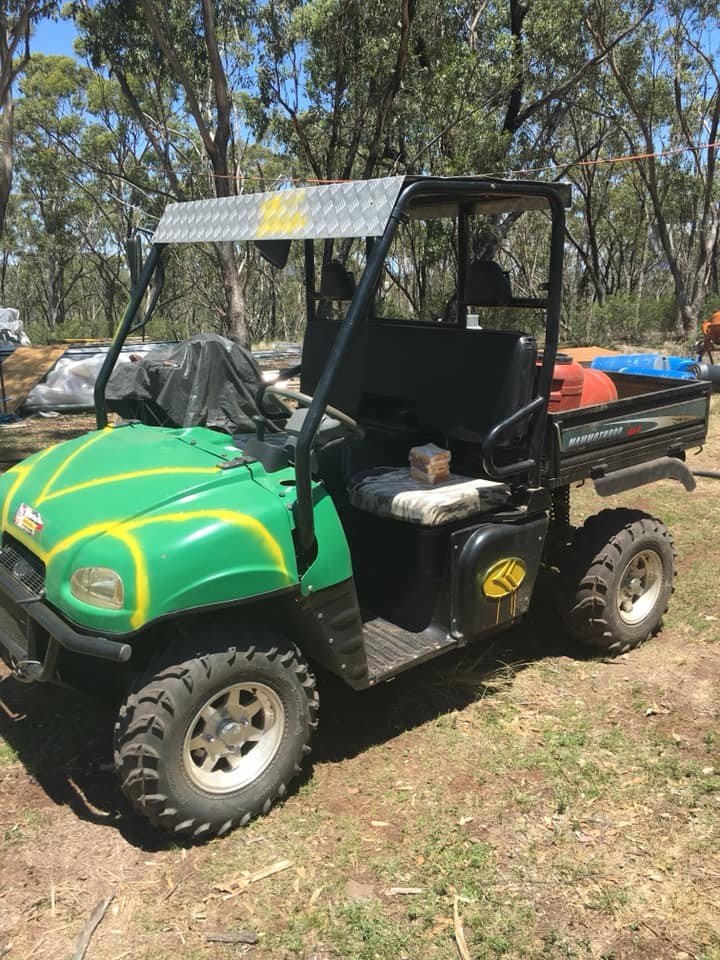 Police have charged a 57-year-old man in the upper Hunter following after a series of farm equipment thefts.

Police seized a number of stolen items from a Merriwa property including an ATV farm buggy, water tanks and timber flooring.

The man was charged with numerous offences, including break, enter and steal, trespass and malicious damage.

He was refused bail and will face Wyong Local Court on Thursday. 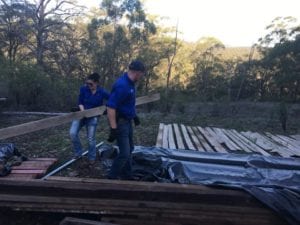 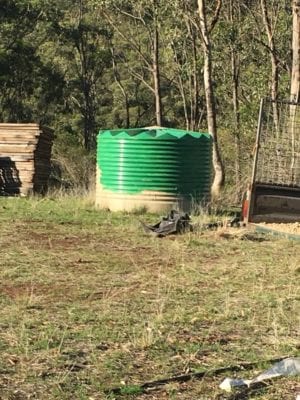 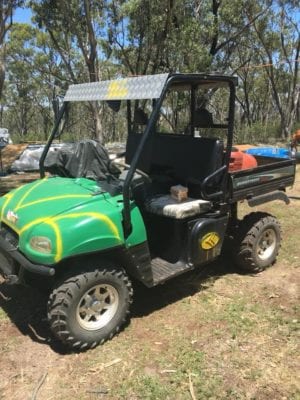 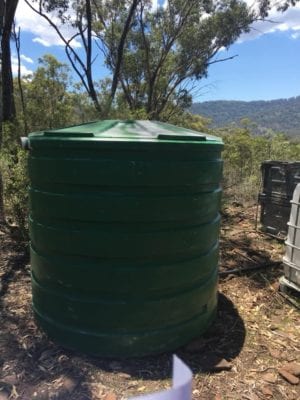