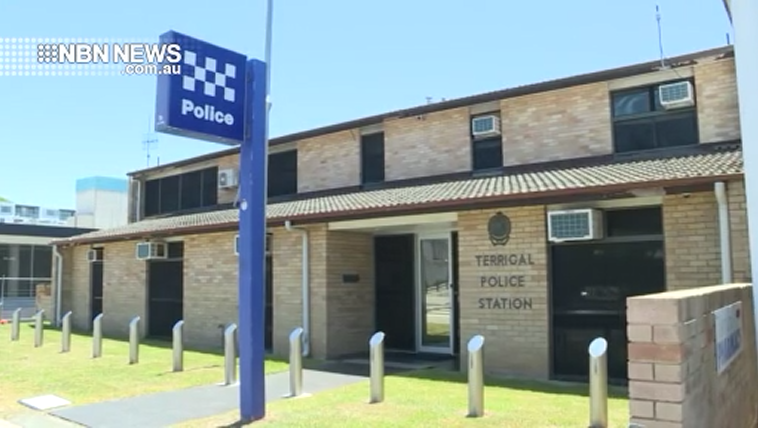 A woman has been charged with stabbing a man at Terrigal early on Tuesday morning.

Just before 2am, a 25-year-old man was onKurrawyba Avenue when he became involved in a verbal argument with another man.

Police say a nearby security officer and a woman intervened, before the man suffered a small laceration to his neck.

The woman left the scene on foot, but was later arrested at a home on Shannon Parade, Berkeley Vale.