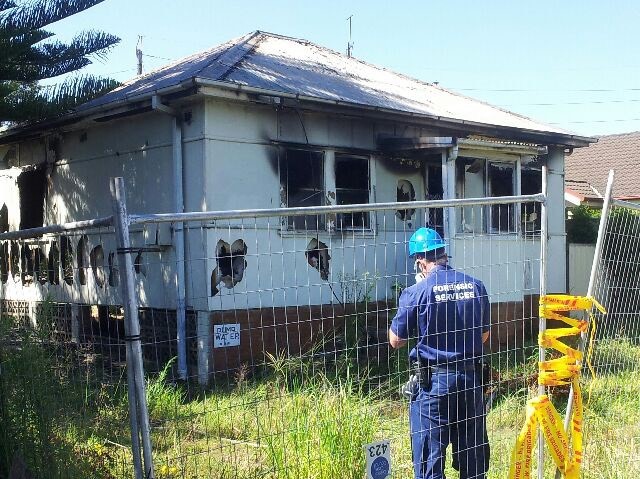 A home on the Central Coast has been gutted by flames this morning.

It’s been a destructive start to 2019 on the Central Coast: two cars into homes at The Entrance in separate incidents, a derelict house has been destroyed by fire at Woy Woy and water flooded three floors of West Gosford’s Riverside building. Deets tonight @nbnnews pic.twitter.com/A3CnE5nWjy

Fire crews were called to the address on Victoria Avenue at Woy Woy, at around 7 o’clock on Tuesday morning, following reports a house was well alight.

The property sustained significant damage in the blaze, though it’s understood it was abandoned.

A-LEAGUE: MARINERS UP FOR SALE