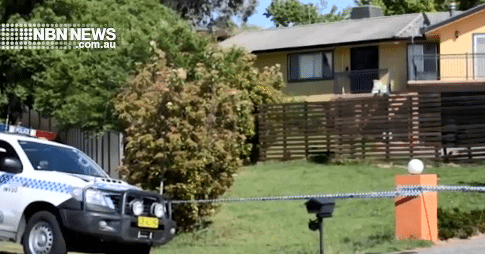 A man who stabbed his mother to death at Inverell in 2015 has been sentenced to 18 years in prison.

Bradley Mottram – 19 at the time – had pleaded guilty.

Just the day before the murder, his mother Simone Mottram had collected him from the Central Coast where he had been under treatment for mental illness as well as drug and alcohol abuse.

Mottram will serve a minimum 13 and a half years.