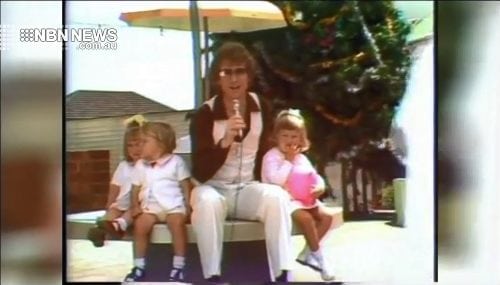 We’re sad to report the passing of one of the NBN Television family tonight.

Wal Morrison was a household name in the Hunter during the 1970s, as a singer and TV presenter.

He later branched out into his own successful TV and radio voiceover business.

Wal died over the weekend from complications following a heart attack.

COOKS HILL CHASE ENDS WITH DASH THROUGH A STORMWATER DRAIN