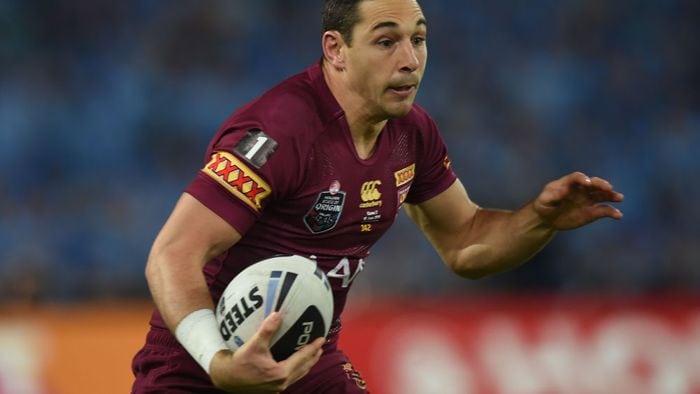 UPDATE: Billy Slater has officially been ruled out of the opening game of State of Origin.

Reports are emerging Queensland fullback Billy Slater is in serious doubt for Wednesday’s opening State of Origin match, after re-injuring his hamstring.

Slater didn’t train early last week as he battled the hamstring problem, and is believed to have injured it again at training yesterday.

Slater’s absence would be a huge blow for Queensland, who are already without the retired Cameron Smith, Johnathan Thurston and Cooper Cronk.