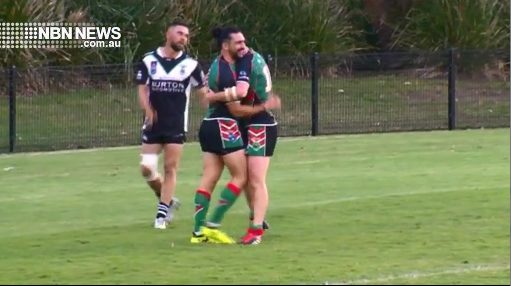 Around the grounds in local sport now, and Wests have kick-started their Newcastle Rugby League season with a win over Maitland – but it didn’t come easy.

The Pickers trailed early but rallied before the break, reducing the margin before half-time to eight points, and keep the contest alive.

But they only had themselves to blame in the second-half – the only try coming from their error, Ryan Walker eventually getting onto the ball and racing away.

He bagged a hat-trick.

In the day’s other games, Kurri Kurri outlasted the Scorps in a close one.

Lakes got one over Central in their tight-derby affair.