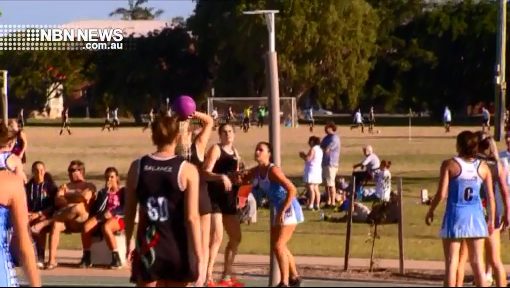 Wests have cemented their place on top of Newcastle Netball’s ladder, after a win over the fourth-placed Forsythes.

But it didn’t come as easily as they would’ve liked – they actually trailed by 7 goals at the first change.

Their move eventually came in the third quarter, their premiership credentials hard to ignore.

In the end it was a 12 goal margin… while Nova Thunder recorded a narrow win.

While BNC jump to third on the ladder after overcoming Pride.