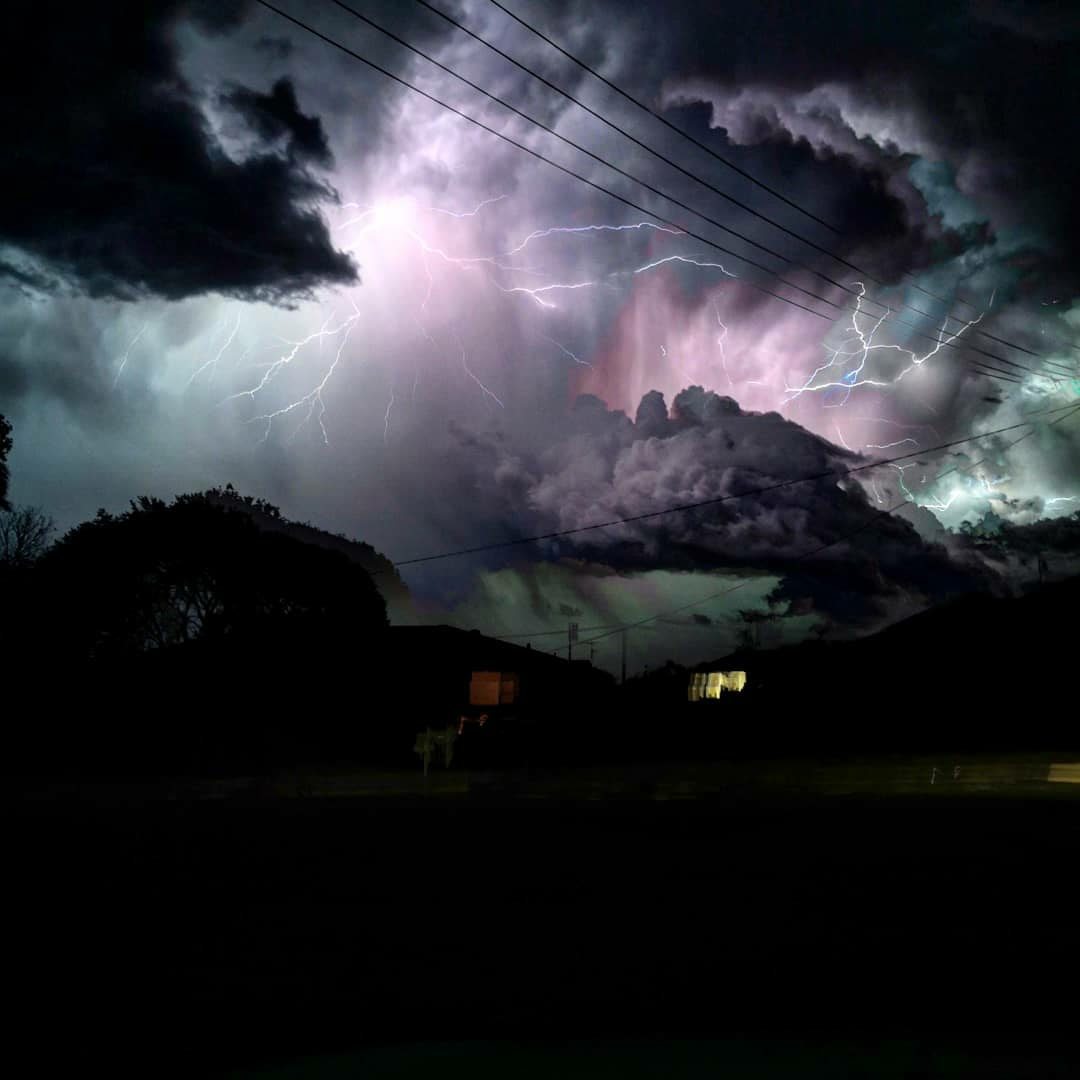 (photo by of Ed Preece)
There was a spectacular light show across the North West last night.

These pictures were taken at Kootingal, as severe storm cells swept across the region.

Large hail also fell in a number of locations including Currabubula and Kentucky – hail stones larger than golf balls causing some damage to cars and windows.

But the storms produced very little in the way of rainfall – just over five millimetres was recorded at Tamworth and Manilla in the 24-hours to 9am this morning, while four millimetres fell in Gunnedah.

HOMELESSNESS IS A GROWING CONCERN IN THE NEW ENGLAND

PLANS FOR A NEW MENTAL HEALTH FACILITY FOR TAMWORTH